How did the people of the colonies feel about being part of the British Empire? 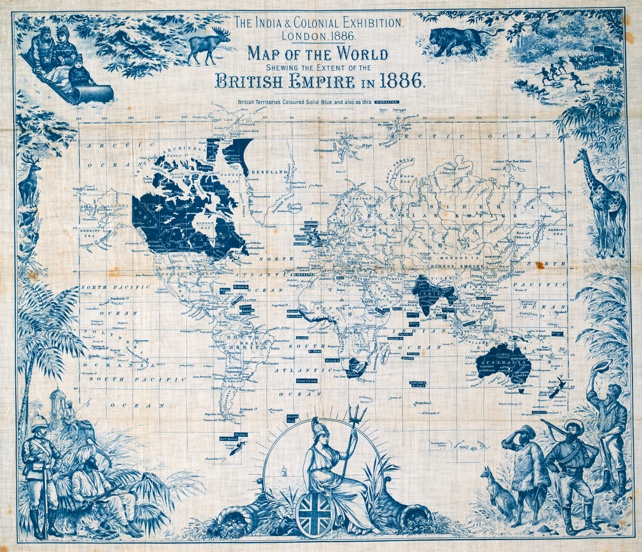 Map of the world showing the extent of the British Empire in 1886, National Library of Australia, nla.map-nk10237-e.

The special feature of the celebration of the Queen’s Diamond Jubilee, in which her Majesty drove through London in semi-state, was carried out to-day. The royal procession from Buckingham Palace to St. Paul’s Cathedral was a magnificent spectacle, and was witnessed by fully two million persons.

Every window along the route was thronged, and the immense numbers of spectators who occupied the stands and footpaths along the route waved handkerchiefs and banners…During the progress of the procession The Queen bowed continually. The cheers in response were deafening, and there was a spontaneous outburst of the National Anthem and "Rule Britannia".

Ovation to the colonial premiers and troops

The reception accorded to the Premiers of the different Australian colonies as the procession proceeded, as well as to the colonial troops and the Indian representatives, was most enthusiastic…The spectacle was a most brilliant one, and was throughout a grand success.

Incidents of the procession

The Colonial procession marched to Buckingham Palace, and thence over the route of the royal procession, forming up round St. Paul’s Churchyard amid cries of "Bravo, Canada!" and "Good Old Australia!" and cooeys. Everyone appeared to be struck by the splendid horsemanship and physique of the colonial troops, and the thunderous applause accorded them right along, from the West End to the East End, showed the sincerity and affection of the welcome. It was apparent that the crowds clearly appreciated the significance of the spectacle thus given of a united empire. The various Premiers were mentioned by name, and each cheered separately, amidst a display of the wildest enthusiasm.

Starting of the procession

At 11 o’clock yesterday morning her Majesty the Queen left Buckingham Palace…amidst the most tumultuous cheering. On the eve of starting, her Majesty pressed a button in the Palace and a message, for the despatch of which special arrangement had been made, was sent to all the countries and colonies throughout the Empire.

Exactly at twenty seconds past 10 o’clock last night the signal flashed through notifying the commencement of the singing of the Thanksgiving Hymn in London. The Fire Brigade…immediately rang an alarm which was taken up by all the bells and steam whistles through the town, and wherever any groups of persons were congregated the National Anthem was immediately sung.

Speaking at the luncheon given yesterday, Mr John Marsland…claimed that it was essential for the protection of Australia that she must remain united with the old country, for the Japanese and other Eastern nations might descend on our coast.

The Jubilee celebrations were a great success here. Monday was devoted to a children’s picnic…In the evening a concert in aid of the Church of England Organ Fund was given…A very pleasing episode occurred during the concert. At about 10 o’clock (corresponding with 12 noon in London) a signal was given by the Telegraph Department, and the audience rose and lustily and heartily sang "God Save the Queen", having been previously supplied with printed copies of the words. 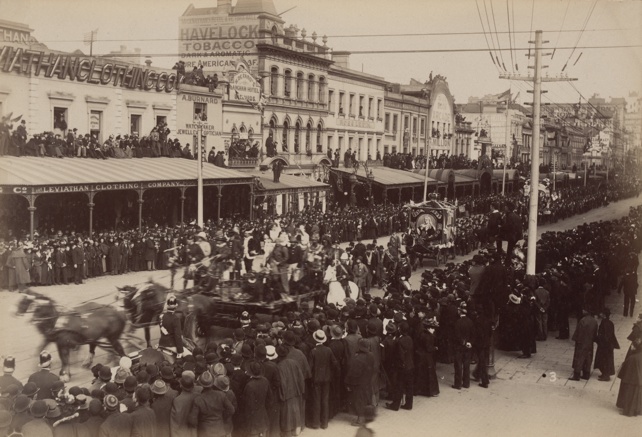 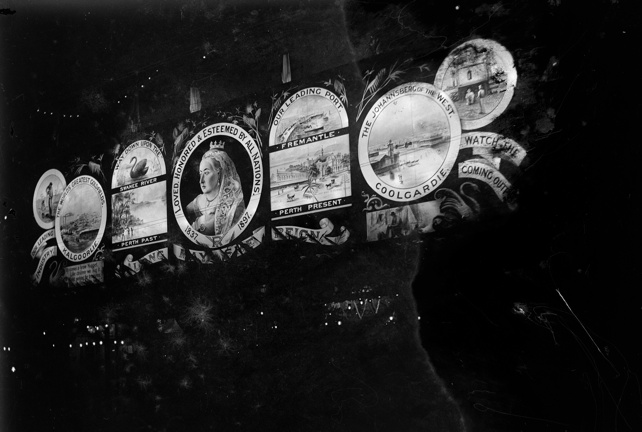 Tour of the British colonies and foreign possessions, 1853 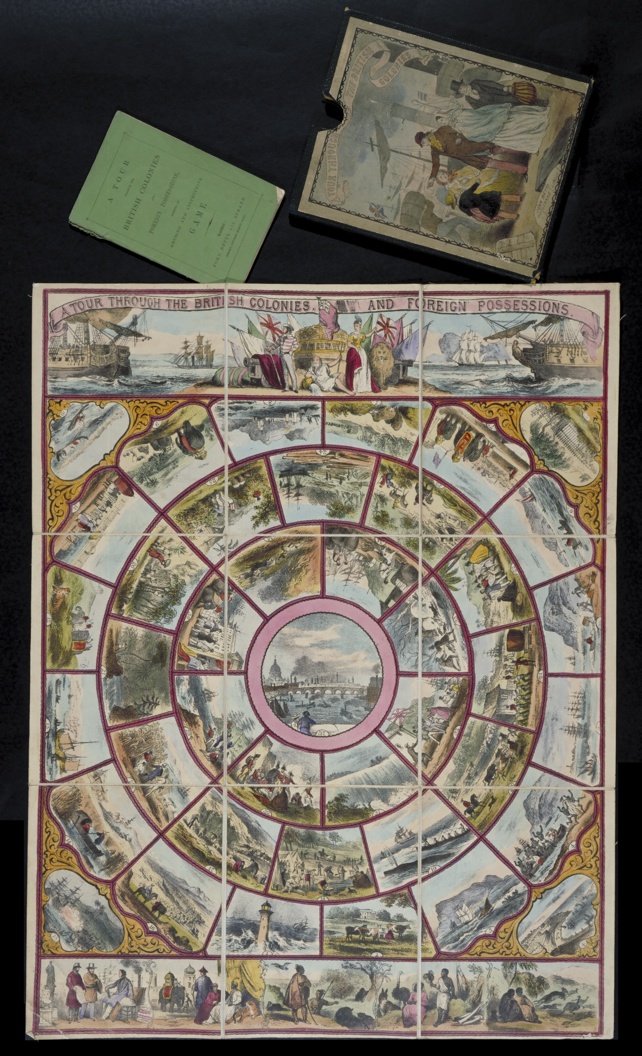