How did the people of the colonies see their future as Australians? 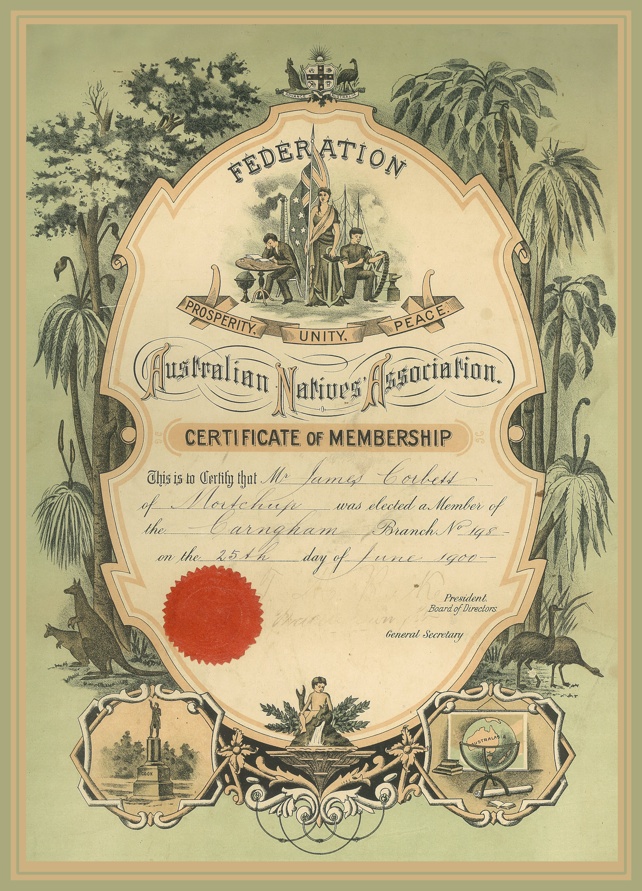 An interesting meeting was held in the Oddfellow’s Hall, Charlotte-street, last night, the object being the formation of a Brisbane branch of the Australian Natives’ Association.

The Chairman explained that the objects of the association were to promote the moral, social, and intellectual improvement of its members, and to raise a fund by entrance fees, subscriptions, fines and levies, for purposes similar to those of a benefit society.

The qualifications for membership, he said, were to have been born in Australia and to be between 16 and 40 years of age.

The association had a membership of 1554 in Victoria and although it had not taken root in Sydney, yet it was well represented at Charters Towers. Local politics were tabooed in the ledges but they had for their watch word, "Australian Federation."

Sketch of an Australian Natives Association meeting in the Melbourne Town Hall, October 1883 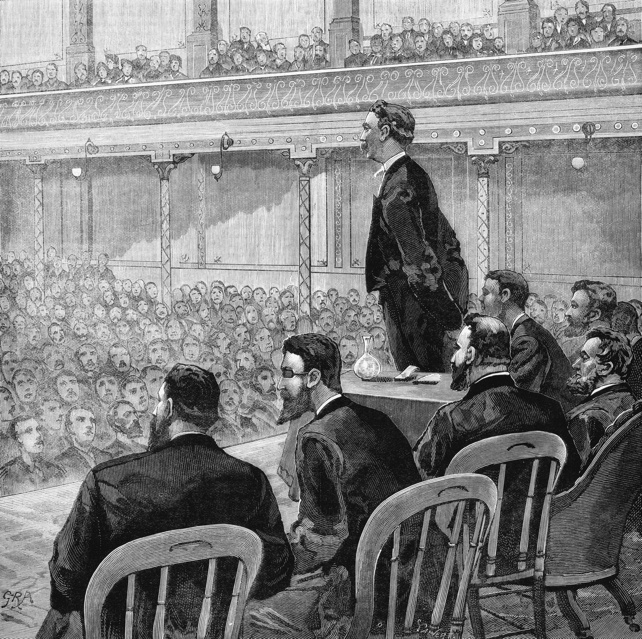 …it is our duty to preserve the type of the British nation, and that we ought not, for any consideration whatever, to admit any element that would detract from, or in any appreciable degree lower, that admirable type of nationality…I contend that if this young nation is to maintain the fabric of its liberties unassailed and unimpaired, it cannot admit into its population any element that of necessity must be of inferior nature or character. In other words, I have maintained at all times that we should not encourage or admit amongst us any class or persons whatever whom we are not prepared to advance to all our franchises, to all our privileges as citizens, and all our social rights…

Can it be surprising to any of us that mothers of families, during a period of depression such as that which has passed over the country of late, look with something like aversion…towards the Chinaman, who is a direct competitor with her husband—the father of her children—and with the future of her household? 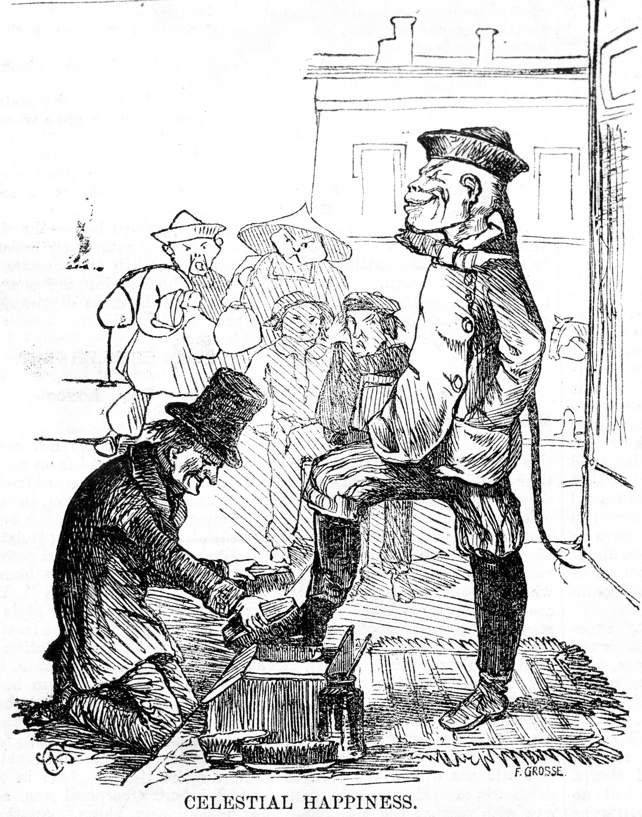