How was Federation celebrated throughout New South Wales?

From early morning trams and trains and ferry boats carried hundreds of passengers to the great city, which itself teemed with thousands who were inclined to miss no chance of seeing what was to be seen. At an hour when citizens are generally engaging in the consumption of the meal which equips them for the labours of the forenoon, these same citizens were hurrying to the city in the quest of the spots from which they had chosen to view the procession. The note of preparation was still in the air. Awnings and extempore balconies were being erected, or the last finishing touch was being put to them…

Entirely a people’s festival, it was not so much that the heart of the people was enthusiastically with the federal movement as that Sydney recognised the high duty—pleasant as it was pressing—to welcome visitors and to acclaim the inauguration of the Commonwealth. In all parts of the city arose as if by magic triumphal arches and other tributes to the cause which has made yesterday memorable in the history of Australia. The crowded streets of Sydney proper had magnificent arches erected by citizens of native birth or by those other citizens not less valued, who hail from lands outside the seas encircling the Commonwealth, or by the fellow Australians who are brought closer to us by the consummation of the longed-for federation…

Slowly the great procession wended its way through the thronged streets, cheer after cheer arising as this or that popular person or body was presented to the public view.

Festivities in connection with the inauguration of the Commonwealth were somewhat marred by the wholesale exodus of leading citizens to Sydney. The town, however, was gay with flags and greenery, the principal decoration being the triumphal arch… The children, headed by a band, marched to the sports grounds, the procession being the longest ever witnessed in Albury.

The town has been very quiet during the holidays. A great many residents have gone to Sydney to see the Commonwealth celebrations.

A monster picnic was held at the cricket ground to-day. Children were presented with Mafeking medals.

After the clock struck 12 the federal flag was unfurled by the Mayor’s daughter, Miss Whyte, amidst cheers. Then following a tableau of Britannia and the Commonwealth. Mr. W. E. Vincent recited a federal ode. The National Anthem was sung. Mr. Priest was musical director and Miss Priest organist.

The town was decorated florally with bunting to commemorate the Commonwealth. The post office and the railway station were especially noticeable.

Heavy rain, accompanied by thunder and lightening, fell during the night and till midday. The afternoon was fine. The Commonwealth picnic and sports were, however, very successful. 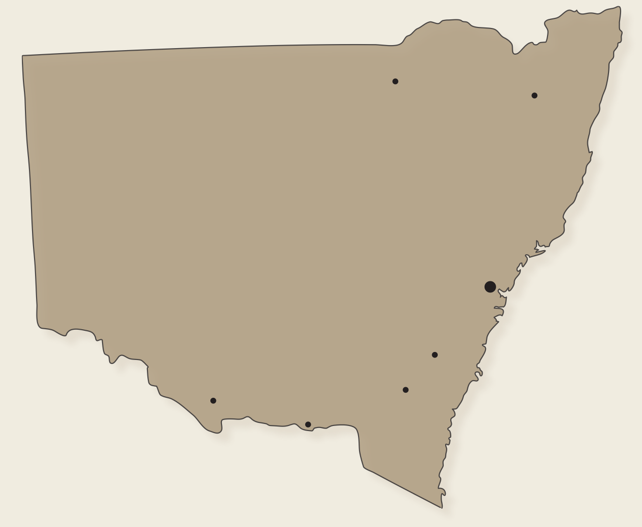