What concerns about Federation were important to the communities of Western Australia’s goldfields?

To The Queen’s Most Excellent Majesty

2. Since the establishment of Responsible Government in Western Australia many of Your Majesty’s subjects have come from outside the Colony to reside on the Eastern Goldfields. By their energy, enterprise, and capital, mines have been discovered and developed, and industries built up and established… The inhabitants of the remaining portion of Western Australia… possess representation in both Houses of Parliament greatly in excess of what they are entitled to, and have thus acquired a power which they have used… towards the inhabitants of the Eastern Goldfields harshly, arbitrarily, and unjustly.

3.2 They have imposed unfair and unequal burdens on the inhabitants of the Eastern Goldfields of which the following are instances… heavy customs taxation on food… preferential railway rates… special taxes on the gold mining industry… refusal of railway communication with our natural port on the south coast… expenditure of a large portion of public moneys in their district, while our… needs are ignored.

4. The inhabitants of the Eastern Goldfields are unanimously in favour of joining the Federal Union of the Australian Colonies… and for accepting for that purpose the Bill for the establishment of the Commonwealth of Australia… adopted by the parliaments and people of five other Colonies… [but] the Upper House refused to submit the Bill as adopted by the other colonies. We are thus prevented… from realising our intense desire to join the Federal Union… We therefore humbly pray, Your Majesty, that Colony of Western Australia may be divided by separating the Eastern Goldfields, and establishing a separate colony with its own parliament and government. 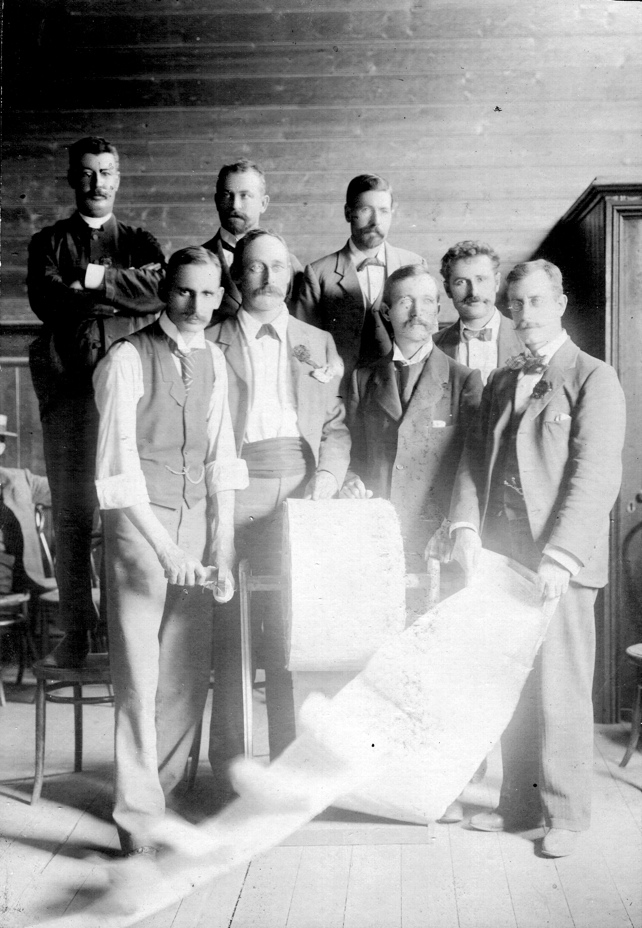 There was once upon a time a rich and beautiful princess called Kalgoorlie, with a sister called Coolgardie, and other younger sisters who will be rich as they grow older. It was their misfortune to be born in a land ruled by a cruel and greedy Knight, called Sir John Forrest… As they grew from little girls into young women, they began to hate the horrid swamp called Provincialism in which the Knight kept them imprisoned and they cast longing eyes on the fair country of Federation, where from the swamp they could see the great fairy, Australia, enthroned. They besought the Knight, saying, “Let us go to that land, and we will take you too out of this swamp, share our gold with you, and all your greedy relations even shall accompany us.” But the Knight said “No, I am at home in the swamp, for I am master of all creatures in it, and while you are here I can do with your gold as I will. I and my friends would die of a dreadful malady called unimportance in that land of Federation, therefore you shall not go.” The princess Kalgoorlie has a kind heart, and does not wish the Knight and his friends to die of unimportance, therefore she strives to go with her sisters to the land of Federation, leaving the Knight in the swamp which he loves, and she prays the great lady Australia to help her to her desire. 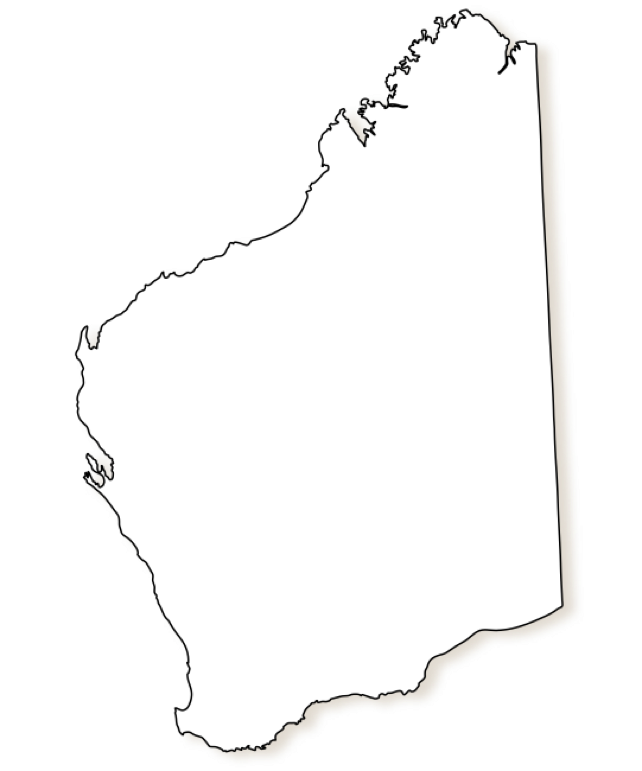